Who really cracked the Enigma code? 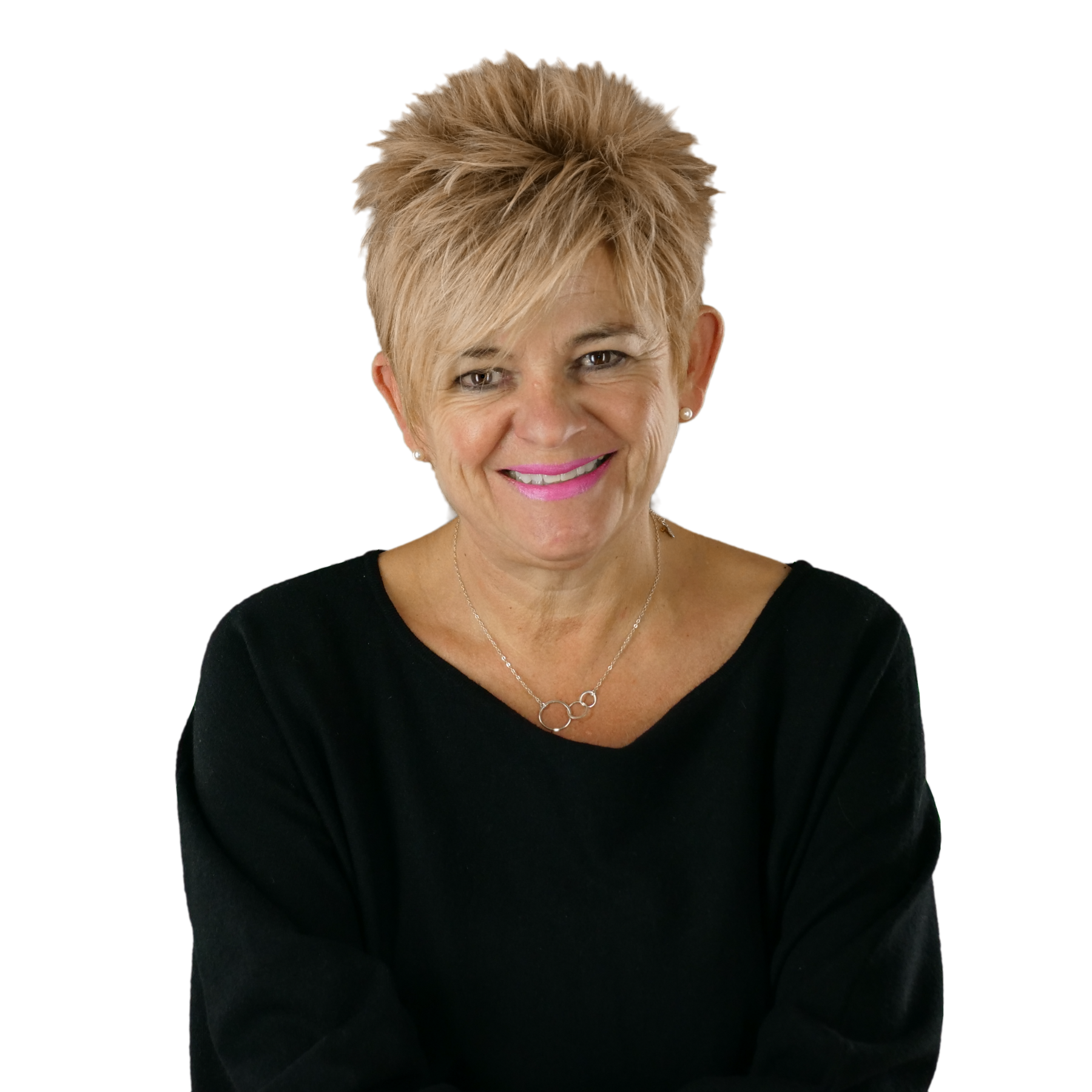 Thank you for visiting my website. A few years ago, while living in Uzès in the south of France I discovered an astounding World War II story. During the war an allied cryptology unit had worked here in secret. In this group were the three Polish cryptologists who had been the first to crack the Nazi encryption system, the Enigma Code.

Contrary to what is widely believed, solving Enigma did not begin in 1939 at Bletchley Park in England but in Poland seven years earlier.

Standing outside the château where the cryptologists had hidden, contemplating all that had happened there, I wondered, would I have had their courage? People weren’t made differently then, what was different were the unprecedented times they found themselves in. Compelled to learn more, I felt this was a story that everyone should know.

The Sunflower Field is a work of historical fiction, interwoven with a present day mystery. It brings to life the story of the Polish cryptologists and their allies in the French Resistance. I hope it will be available by the end of 2020 for all to learn what is owed to these incredible men. 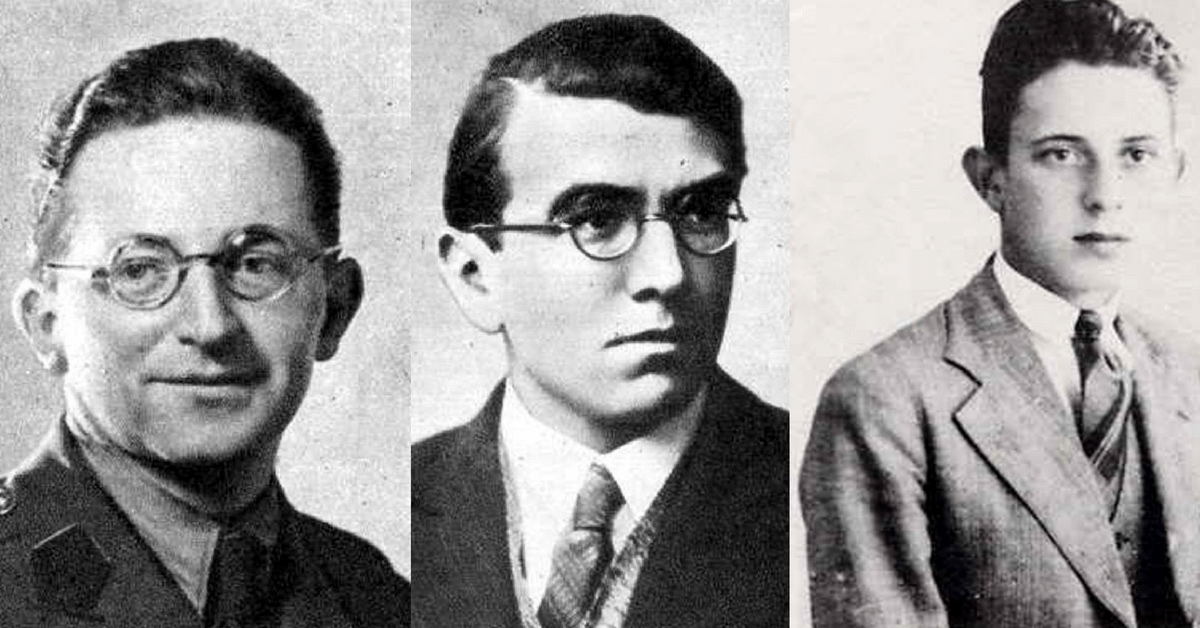 In 1932, three unknown Polish mathematicians – Marian Rejewski, Henryk Zyglaski and Jerzy Różycki – cracked the code considered unbreakable: Enigma, the cornerstone of Nazi communications. As Europe became consumed by tyranny they worked in secret in a French château. Theirs was one of the most significant contributions to World War II, yet their story has barely been told until now …

70 years later Sophie follows the trail of a war-time letter. From the town where the Poles had hidden she stumbles into the story. A story of determination and courage. A story that reaches out to affect the present.